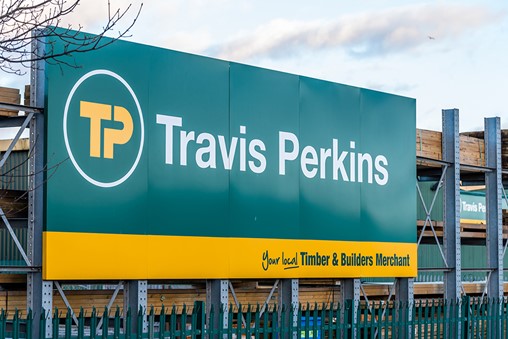 Four out of 10 Travis Perkins branches don’t have sufficient cement to supply their customer demands. That’s according to chief operating officer Frank Elkins, who told Construction News that cement shortages were unlikely to ease before the end of the year. With lead times on bagged cement extended from around two days to two weeks, Elkins says the merchant is having to look at sourcing cement elsewhere and is asking customers to order early. He said: “At present 207 of our 550 branches don’t have enough cement to supply all our customers’ needs. Elkins described the situation as “unprecedented in my 30 years in the industry” and said that worrying shortages are also being seen with plasterboard and aggregate and that further price rises were inevitable.