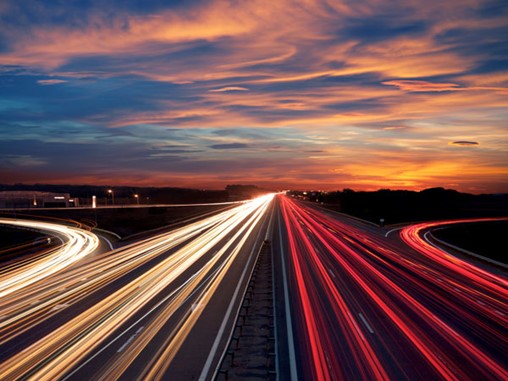 Construction News The £92 million contract will see the civil engineering specialist deliver major improvements to the slip roads and junction approaches around the M2 junction near Sittingbourne in Kent. Works will also involve the enlargement of the Stockbury Roundabout on the A249 which passes under the M2. The GRAHAM team will be replacing the roundabout with a new flyover interchange to provide improved traffic flow on the A249. -- Advertisement -- Two new free-flowing slip roads will be created with a left turn for traffic travelling from the A249 southbound to the M2 westbound and a left turn from the A249 northbound to the M2 eastbound. The contract award follows the approval from the Secretary of State for Transport, Grant Shapps, for the proposed improvements at the M2 junction 5 Stockbury Interchange, which was announced on Monday 21 June 2021. Dave Brown, Highways Director for GRAHAM Civil Engineering, said: "This project is a major achievement for GRAHAM and an opportunity for us to reinforce our expertise in the highways sector by delivering vast improvements to this busy junction. "The M2 is one of the busiest roads in Kent and experiences queuing and heavy congestion on a daily basis. It also currently has one of the highest collision rates of England’s motorway and major A roads nationally. "Our work at Junction 5 will help create a much safer, better connected and more free-flowing motorway. Preparation works are already underway and we're excited to begin construction work later this year." News Archive