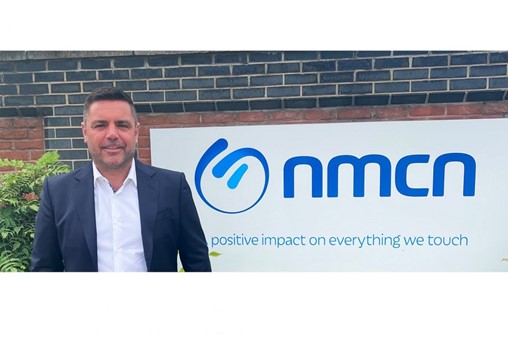 Construction and engineering company, nmcn plc, has announced the appointment of Gavin Davies as managing director for its telecoms business unit Gavin Davies previously worked for Clearcomm Group Ltd where he was the group operations director. During his career spanning over 20 years, Davies has held a number of senior roles including director of Network Build and Business at Comex 2000 and operations manager at Fujitsu. Gavin Davies said: “I’m really excited to be joining nmcn as the company plays its part in moving the UK’s infrastructure forward. Lee Marks, chief executive for nmcn, added: “We are delighted to welcome Gavin to nmcn, who brings with him a wealth of experience within the telecoms sector. “His senior leadership experience in the industry will significantly contribute to our strategic plans as nmcn becomes one of the UK’s fastest-growing Telecoms contractors. “Gavin takes a pivotal role as we support the Government’s ambitions for nationwide coverage of ultrafast Full Fibre broadband by 2025 by bringing it to millions of homes and businesses across the UK.” Previous appointment nmcn recently appointed Louise Pavitt, former Highways England regional delivery director, as operations director for major projects. Pavitt was regional delivery director at Highways England, responsible for the performance of £2.1bn major projects in Yorkshire and the North East. She will sit on the senior leadership team, reporting to Vip Gandhi, managing director for infrastructure.