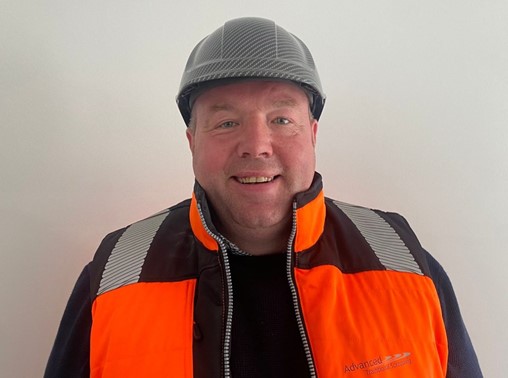 ADVANCED Traditional Screeding has announced completion of the first large pour of Thermal Lightweight Aggregate (TLA) in Scotland. The Rosyth-based firm was commissioned for the project at the new £20 million BMI hospital at Braehead, Glasgow, by Morris and Spottiswood. 2,500 square metres and 250 cubic metres were poured over three levels in three days, before the TLA insulation was topped with Cemfloor screed. Jason Lister, MD of Advanced Traditional Screeding, said, “We were delighted to be asked to do this work. There is no doubt that TLA is the future as it can be mixed to different strengths with little waste. TLA has no cuts or gaps which reduces the risk of thermal bridging compared to traditional insulation boards. TLA is also A2 fire rated. “To be able to complete the first major pour of TLA in Scotland in such a major project is something everyone at Advanced Traditional Screeding should be very proud of.” TLA is described as a pourable insulation sub-base that is manufactured using expanded polystyrene beads with Edilteco’s Politerm Blu technology. The combination of beads and cement creates thermal lightweight screed with ‘exceptional’ weight, thermal and acoustic properties, Advanced Traditional Screeding said. The new hospital will take up the Titanium building at Braehead and will be known as Ross Hall at the Titanium. The multi-million-pound facility is scheduled to open after the turn of year.