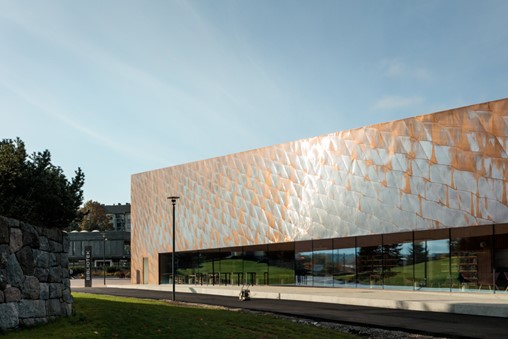 While there has been a slight levelling off in construction demand, mostly in the domestic Repair, Maintenance and Improvement sector, demand remains high, with strong projections based on the anticipated pipeline of work for the rest of the year. Overall product supply has improved slightly with lead times stabilising in some product areas. That said, certain items – timber battens, chipboard, steel lintels and PVC products – remain in short supply. The main concerns are around bricks and blocks, with some regions experiencing increased delays in securing supplies; concrete roof tiles, where lead times are averaging 24-30 weeks, and bagged cement. There was some easing in the shortages of bulk and bagged cement in August, with additional cement brought from abroad; however, delivery has been particularly constrained by the lack of domestic haulage capacity. Extended delivery times will therefore likely continue until the end of the year and some allocation will likely remain in place. In a joint statement from John Newcomb, CEO of the Builders Merchants Federation and Peter Caplehorn, CEO of the Construction Products Association, co-chairs of the Construction Leadership Council’s Product Availability working group, it was revealed that transport issues continue to be the most common and pressing concern across the supply chain. Global shipping capacity has been reduced by 25% since the start of the pandemic, leading to delays and high container prices, and there is little sign of relief as we head into the Christmas season. The British Ports Association expects challenges to continue until at least the second quarter of 2022. “Within the UK, the shortage of HGV drivers is affecting every sector and will take many months to resolve, despite Government action to increase driver testing,” they said. “This is a major contributor to delayed deliveries in all construction product areas; one manufacturer reported ‘factories piled with product that we cannot get out’. “The level of price increases for many products has moderated but this may be short-lived, due to continued pressure on costs of raw materials, labour and transport. Energy prices, particularly the doubling of the wholesale cost of gas, is also a critical factor for manufacturers, along with higher carbon prices related the increased use of coal-fired power stations. This is likely to be exacerbated following a fire at a power facility in Kent shutting down a crucial link between the British and French power grids. “Despite the current challenges, by working closely and collaboratively, the supply chain is just about managing under unprecedented circumstances. We are not out of the woods yet. While many factors could still cause disruption, we are currently in a better position than three to four months ago.” Meanwhile, the latest report from the Builders Merchant Building Index (BMBI) reveals that builders’ merchants’ July sales were 14.5% higher year-on-year, with two less trading days. Average daily sales in July were up 25.5%. Total merchants value sales were helped by Timber & Joinery Products (+42.4%) recording its highest ever monthly sales since the BMBI report began. Kitchens & Bathrooms (+13.9%) chalked up its highest sales for 12 months. Compared to July 2019, a more normal pre-pandemic year, total merchant sales in July 2021 were 13.1% up, with two less trading years this year. Much of this growth was driven by just two categories - Timber & Joinery Products (+44.6%) and Landscaping (+23.4%).