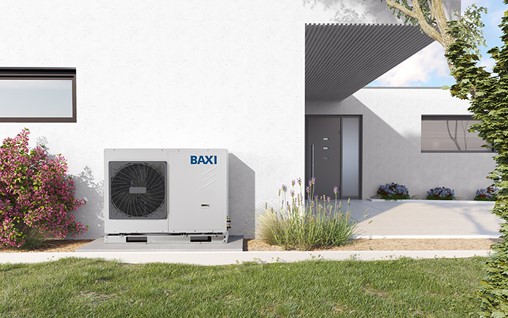 Grants of £5,000 will be available from next April to homeowners who wish to swap their gas boiler for low-carbon systems such as heat pumps, the Government has announced. A new £450 million ‘Boiler Upgrade Scheme’ has been announced by government as part of its long-awaited Heat and Buildings Strategy and forms part of around £4bn funding for decarbonising heat and buildings in the next three years. The Government says it will be working with industry to help meet the aim of heat pumps costing the same to buy and run as fossil fuel boilers by 2030, with big cost reductions of between a quarter and a half by 2025 expected as the market expands and technology develops. A target has also been made for all new heating systems installed in UK homes by 2035 to be “either using low-carbon technologies, such as electric heat pumps, or supporting new technologies like hydrogen-ready boilers”. A decision on the potential role for hydrogen in heating buildings was to be made by 2026, a statement added.