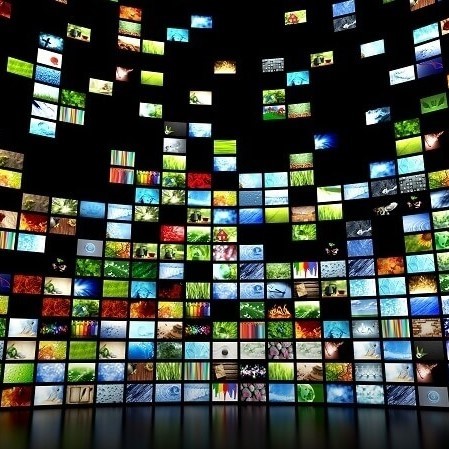 by Harry Baldock, Total Telecom The move makes TalkTalk the UK’s first major ISP to offer a bundled streaming service without having to pay more TalkTalk has this week announced the launch of a new fibre package, allowing customers to access streaming service Netflix at no extra cost. The deal covers TalkTalk’s 35Mbps and 65Mbps plans and costing £29.95 and £31.95 per month, respectively, for 18-month contracts. These packages include Netflix Standard services. Customers will also have the option to upgrade to Netflix Premium for an extra £4 a month, allowing them to watch Netflix concurrently on four devices rather than just two. “The broadband market is full of big-bundle offerings that can end up costing customers a lot of money. There are millions of households that simply want great broadband and great content for great value. That’s why we’ve launched the Fibre and Netflix package so there’s a value option on the market. What’s more, it’s available all on one bill, making it easier for customers to keep track of their outgoings,” said Asanga Gunatillaka, commercial director of TalkTalk Consumer and Direct Business. “The partnership marks the latest step in our mission to provide great connectivity and entertainment that is accessible for everyone.” According to TalkTalk, this move will make them the first ISP in the UK to offer a major streaming service as part of a fibre package at no additional cost. With a Netflix Standard subscription on its own typically costing £9.99 a month, these package deals seem like an incredible saving, but the reality is much less impressive. TalkTalk’s 35Mbps and 65Mbps fibre deals without the bundled streaming service cost £21 and £23 per month, respectively, so the saving when bundling the service with Netflix is only around £1. It does, however, at least mean that customers will not have to take out a separate Pay-TV package in order to benefit from the streaming service. In related news, at the end of last month a court ordered Virgin Media, Sky, BT, EE, Plusnet, and TalkTalk to block popular piracy websites used by millions of people to gain access to paid-for content from services like Netflix, Disney+, and Amazon Prime Video. Want to keep up to date with the latest developments in the world of telecoms? Subscriber to receive Total Telecom's daily newsletter here Also in the news: $1.2tn infrastructure bill will see $65bn US broadband boost BT looks to civil engineering robotics to speed up fibre rollout Is a partial sale of Noovle the answer to TIM’s financial woes? Since you're here... ...the Telecoms industry is characterised by constant change and evolution. That's why it's crucial for telecoms professionals to keep up-to-date with what is happening. Join 35,000+ of your peers and sign up to our free newsletter service today, to be in the know about what is going on. PLUS, as a member you can submit your own press releases!