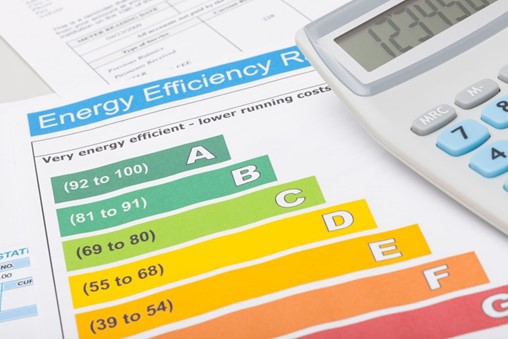 Households could save more than £3,000 over a decade by switching to more energy-efficient appliances when their old machines need replacing, new research reveals. Consumer watchdog Which? claims that the switch could give people a saving of £336 annually, which would amount to £3,360 over 10 years. Which? calculated the energy efficiency of different tumble dryers, washing machines, fridge freezers, ovens and dishwasher models by testing them against the energy price cap. The findings reveal the differences in costs between A-rated machines and found in some cases, B and C-rated machines are cheaper to run. The least efficient appliances in each category combined cost £490 per year to run. But opting for the most energy-efficient appliances, consumers could save up to £154. Research also revealed that while these energy-efficient appliances are more expensive up front, they are cheaper to run, on average, over the products’ lifetime. For example, aHotpoint FFU3DX1 costs £134 in energy bills a year, whereas the LG GBB92MCBAP costs £30 in annual energy bills, providing a saving of £104. The research comes at a time when the UK is facing an ongoing energy crisis due to the rising price of wholesale gas. Lisa Barber, Which? Home Products and Services Editor, said: “Choosing the right appliances for your home could cut hundreds of pounds a year from your energy bills and reduce your environmental impact. “This is crucial at a time when most of us are already facing higher energy bills and having to tighten the purse strings. “Which?’s running cost tools allow consumers to easily compare the energy efficiency of popular household appliances – helping them buy better and choose the best product in the long run.”