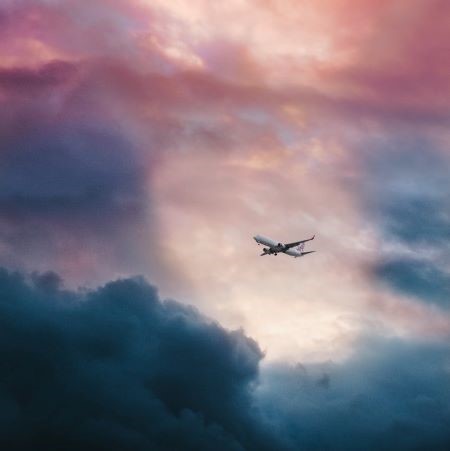 by Harry Baldock, Total Telecom The two US operators have agreed to delay the further rollout of 5G services by two weeks to allow regulators to address concerns surrounding flight safety equipment Back in February last year, the US government conducted an enormous 5G spectrum auction, raising a record $80.9 billion. Verizon took home the lion’s share of the C-band spectrum available, spending $45.5 billion for the privilege, followed by AT&T who spent $23.4 billion. The US’s other major national player, T-Mobile, spent far less in comparison, just $9.3 billion, largely due to already owning a significant amount of spectrum in the C-band. Soon, the US operators were all but ready to begin deploying their brand-new spectrum, but a major issue was taxiing on the runway. The Federal Aviation Administration (FAA) had raised concerns earlier in the year regarding the effects of the C-band spectrum on their aircrafts’ critical instruments, arguing that the deployment could potentially be dangerous, especially during take-off and landing. With a potential threat of legal action from the airline industry and the FAA, in November last year both AT&T and Verizon agreed to a month’s delay to their continued 5G rollout, allowing time for the impact of 5G on airline operations to be better explored. This delay would see the rollout commence from January 5. However, on the December 31, the transport department and the FAA submitted a request that Verizon and AT&T further delay their rollout by two weeks, suggesting they needed more time to undertake further safety reviews. At the time, the airlines and the FAA suggested that the deployment of 5G could result in up to 4% of flights being diverted, delayed, or cancelled. Initially, the Verizon and AT&T said in a joint statement that they would not delay the rollout any further, though conceded that they would accept some temporary measures to limit service around airport runways for the following 6 months. Now, just days later, it seems that the operators have had a change of heart, announcing that they will in fact delay their rollout by the requested two weeks, as well as providing the 6-month provisions they outlined in their letter. "We know aviation safety and 5G can coexist and we are confident further collaboration and technical assessment will allay any issues," said AT&T in a statement. Naturally, the operators want to rollout 5G as rapidly as possible to begin monetising their enormous investments, so this concession is no small loss for the mobile players. That said, a further two-week delay could ultimately be less costly than a drawn-out legal confrontation that could continue for months. Of course, it should be remembered that 5G has been deployed around the world in various forms for around two years now, including in the spectrum bands acquired by the US operators during the auction, with no reported interference to airline activity in any other market. Want to keep up to date with the latest developments in the world of telecoms? Subscriber to receive Total Telecom's daily newsletter here Also in the news: Since you're here... ...the Telecoms industry is characterised by constant change and evolution. That's why it's crucial for telecoms professionals to keep up-to-date with what is happening. Join 35,000+ of your peers and sign up to our free newsletter service today, to be in the know about what is going on. PLUS, as a member you can submit your own press releases!