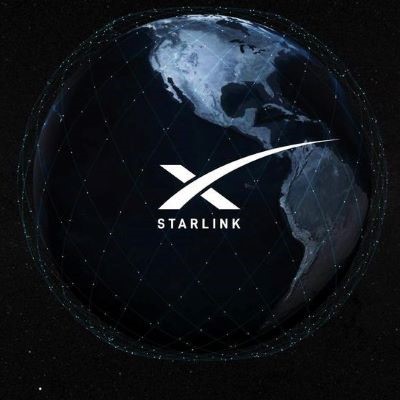 by Harry Baldock, Total Telecom Despite not having received a commercial licence in India, Starlink had been allowing customers to pre-order services from their rapidly expanding satellite constellation, but will now be forced to issue refunds Elon Musk’s SpaceX has long held that India will be one of the key markets for their growing low Earth orbit (LEO) satellite constellation Starlink, with the billionaire suggesting that it will help deliver broadband to customers in hard-to-reach areas, uncovered by terrestrial operators. Attaining a commercial licence, however, has proved much more challenging, with discussions in India dragging on through the later half of 2021. Until now, Starlink has seemingly applied for a permit to launch a pilot programme in the country for a limited number of users, but a full commercial launch could require a global mobile personal communication by satellite (GMPCS) licence that the company does not currently possess. Nonetheless, Starlink was accepting pre-orders from Indian customers throughout last year, with Sanjay Bhargava, Starlink’s country director for India, revealing in December that over 5,000 people had paid the $99 pre-order deposit. Accepting pre-orders without a licence quickly drew criticism from rivals, with an industry body writing to the Indian Department of Telecommunications (DoT) as early as March 2021 to complain. The industry body represented a wide host of interested parties, including would-be satellite operator rivals like OneWeb and Amazon, as well as aerospace company Hughes, and tech giants Google, Microsoft, and Facebook. In late December, the DoT finally took action, barring Starlink from accepting any further pre-bookings for commercial services. Now, it would appear that the DoT has gone one step further, with Starlink seemingly being ordered to offer refunds for the pre-orders, acknowledging that there are numerous regulatory and licencing issues that still need to be resolved before they can offer commercial services in India. “Until that time, we have been directed by India’s Department of Telecommunications to refund pre-orders until we are licensed,” read the email. Back in December, Bhargava said that he hoped to apply for a commercial licence on or before January 31 2022, suggesting that the company could have 200,000 Starlink devices operational in India by the end of 2022, following a planned rollout in April. Want to keep up to date with the latest developments in the world of telecoms? Subscriber to receive Total Telecom's daily newsletter here Also in the news: Since you're here... ...the Telecoms industry is characterised by constant change and evolution. That's why it's crucial for telecoms professionals to keep up-to-date with what is happening. Join 35,000+ of your peers and sign up to our free newsletter service today, to be in the know about what is going on. PLUS, as a member you can submit your own press releases!