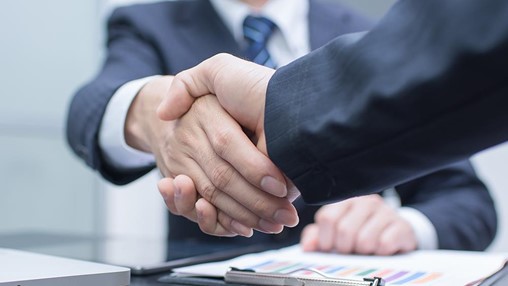 Grafton Group has announced that the divestment of its Traditional Merchanting Business in Great Britain was completed on 31 December 2021. The Group first announced that it had entered into an agreement with Huws Gray on 1 July 2021. The deal, which is worth £520 million, is considered to be the biggest of its kind in the industry to date. The businesses included in the deal, which comprise approximately 200 merchant branches and 3,500 people, are Grafton Merchanting GB Ltd (Buildbase), Bathroom Distribution Group UK Ltd (Smiths Briten), Frontline Bathrooms, The Timber Group, Harvey Steel Lintels, and Crescent Building Supplies (Ruislip) Ltd. Selco Builders Warehouse, as well as a number of UK-based specialist distribution and manufacturing brands, will remain within the Group. Due to its scope the sale was subject to regulatory approval by the Competition and Markets Authority, which launched an inquiry in the matter on 8 October. On 29 November, the CMA ruled that the merger may be expected to result in a substantial lessening of competition in one local area (Sudbury), where both merging parties supply building materials through general builders’ merchants. In early December, Patagonia Bidco Ltd, owner of Huws Gray, with the aim to mitigate the perceived loss in competition in Sudbury, proposed a series of undertakings centred on the sale of the Sudbury branch of Buildbase, "as soon as reasonably practicable". The CMA has until 10 February 2022 to decide whether to accept the undertakings, with the possibility to extend this timeframe to 7 April 2022.