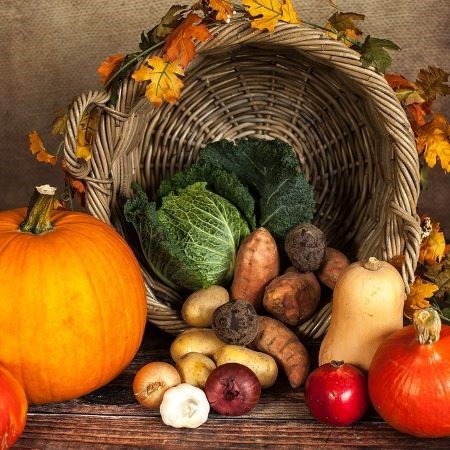 According to a blog by Federal Communications Commission (FCC) chairperson Jessica Rosenworcel, a new law being considered could force operators to provide accurate information about their services and prices It was back in 2016 that the FCC first conceived of easy-to-understand labels for broadband services, akin to the nutritional information found on food items. At the time, the concept came as part of a broader push towards increased transparency requirements for broadband providers, following a recent net neutrality order. As per the order, the operators were required to share network performance and billing information to customers more clearly, aiming to do eliminate hidden fees and speed caps, with the FCC suggesting the voluntary implementation of nutrition-like labels for services, even going to far as provide an example. An effort to standardise the use of these labels persisted for a brief time, but efforts were ultimately scrapped the same year, with the operators preferring to disclose the information to their customers via their own methods. Now, however, a standardised broadband label is back on the agenda for the FCC, with newly worn in chairperson Jessica Rosenworcel noting in a blog post that the concept would be on the agenda for the FCC’s first meeting of 2022. “We’re arming consumers with more information to help pick their broadband provider. The Infrastructure Investment and Jobs Act established the aforementioned Affordable Connectivity Program, but that wasn’t the law’s only major provision to make broadband affordable. It also called for new transparency in the broadband marketplace to make sure consumers know what they’re paying for and to increase incentives for carriers to compete on price and service. As directed by the new law, the Commission will consider a proposal to establish simple-to-understand broadband labels, whereby internet providers would disclose accurate information about prices, introductory rates, data allowances, and broadband speeds,” explained Rosenworcel in the blog post. Other topics for discussion at the meeting will reportedly include connecting Tribal libraries, updating political programming and record keeping rules, the use of unlicenced spectrum, and equipment authorisation rules. A trio of unspecified topics, including one related to national security, were also mentioned. While clearer broadband labels may seem to be of obvious customer benefit, the chances of this standardisation law ultimately being passed remain unclear. When such measures were first considered back in 2016, the CTIA, a trade association representing the US mobile operators, said that there was no need for the regulations and that its own voluntary code of conduct was sufficient. "While we appreciate that these labels will serve as a ‘safe harbor’ under the Open Internet transparency rules, CTIA members already provide disclosure and transparency as part of the Consumer Code for Wireless Service," the group said in a statement. "The competitive nature of the wireless broadband market does more for consumers than regulation can hope to achieve.” The Republican FCC commissioners are likely to still support this view, being so often of the opinion that a self-regulating telecoms market is best for consumers. This is particularly important since the FCC finds itself currently at an impasse, with two Republican and two Democratic commissioners. Who will ultimately take the fifth position, thus breaking the deadlock, is currently unclear. President Biden’s preferred Democratic candidate, Gigi Sohn, is facing serious opposition from the Republicans, with the process having been delayed since late last year. It is also worth remembering that, for many consumers in the US, even if they are unhappy with their broadband provider, they have no alternative provider to switch to. Regional monopolies remain strong in the US, with this lack of competition partly explaining why US internet packages are more expensive than most of their contemporaries in the Western world. Want to keep up to date with the latest developments in the world of telecoms? Subscriber to receive Total Telecom's daily newsletter here Also in the news: Since you're here... ...the Telecoms industry is characterised by constant change and evolution. That's why it's crucial for telecoms professionals to keep up-to-date with what is happening. Join 35,000+ of your peers and sign up to our free newsletter service today, to be in the know about what is going on. PLUS, as a member you can submit your own press releases!