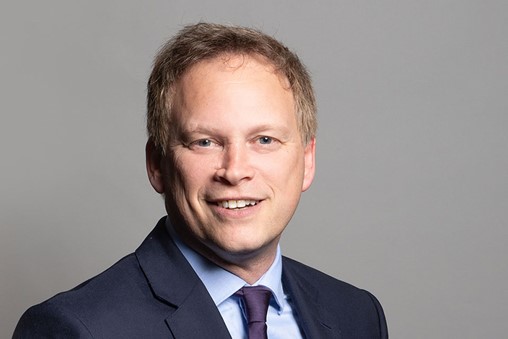 Since becoming Transport Secretary, I have worked consistently to raise the bar on motorway safety and I am determined to make sure people using our motorways continue to benefit from one of the safest and best-performing road networks in the world. To this end, one of my first actions as Transport Secretary was to order a stocktake of smart motorways. I also welcome the Transport Committee’s report published on 2 November 2021, following their inquiry into the rollout and safety of smart motorways. The Stocktake and Action Plan, which I published in March 2020, focused efforts on further upgrading the safety of smart motorways. I am pleased that these efforts have been recognised by the committee, which agreed that the government was right to focus on upgrading the safety of all lane running (ALR) smart motorways, rather than reinstating the hard shoulder – which the committee recognised could cause more deaths or serious injuries on our roads. Having carefully considered the committee’s report, I will be taking forward all of its recommendations. This includes the recommendation to pause the rollout of future ALR smart motorway schemes until a full 5 years’ worth of safety data is available. During the pause, we will continue to make sure all existing ALR smart motorways are equipped with best-in-class technology and resources and are as safe as they can possibly be. I will also follow the recommendations to: pause the conversion of dynamic hard shoulder smart motorways to ALR until the next Road Investment Strategy retrofit more emergency areas across existing ALR schemes conduct an independent evaluation of the effectiveness of stopped vehicle detection technology explore the introduction of the emergency corridor manoeuvre to the Highway Code investigate the benefits of health and safety assessments being undertaken by the Office of Rail and Road. Taken together, and building on my initial stocktake, these measures will ensure that our roads continue to be among the safest in the world – helping drivers not just to be safe, but crucially, to feel safe and confident when driving. I am grateful for the Transport Committee’s scrutiny and to all those who provided evidence for their work. I will be instructing National Highways to take immediate steps to implement the actions as set out in the response and will update the committee on progress over the coming year. Rollout and safety of smart motorways: government response to the Transport Committee’s third report, 12 January 2022. Smart motorway rollout to be paused as government responds to Transport Committee report news story, 12 January 2022.