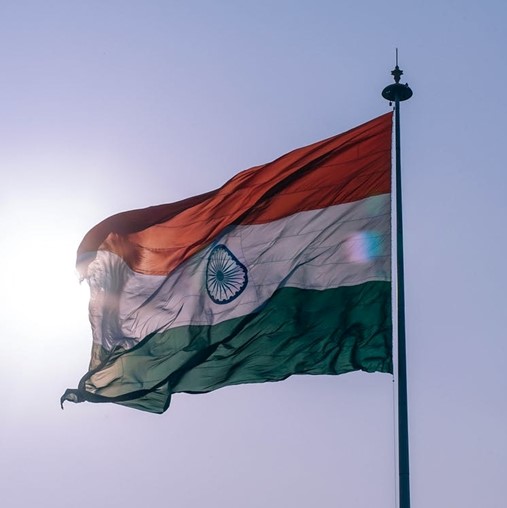 by Harry Baldock, Total Telecom The government will take a 35.8% stake in the floundering telco, aiming to prevent the Indian mobile market from becoming a duopoly Today, Vodafone Idea has announced that it has agreed for the Indian government to become its largest stakeholder, handing over a 35.8% stake as part of an emergency bailout plan. The deal agrees to convert the interest that Idea owes the government, related to spectrum and adjusted gross revenue (AGR) payments, into equity. Though unconfirmed by the Department of Telecommunications, this interest is likely worth around $2.2 billion. Idea’s existing shareholders, naturally, will have their stakes in the company diluted as a result of the move, with Vodafone’s holdings falling from 45.1% to 28.5% and Aditya Birla Group’s from 26% to 17.8%. The deal follows the introduction of a government-approved relief package for the telecoms sector back in September 2021, which saw the definition of adjusted gross revenue (AGR) modified, removed spectrum usage charges (SUCs) from future spectrum auctions, and reduced SUC interest rates. This package had a significant and immediate impact on the telecoms sector, which has been struggling to remain competitive as a result of both the huge fees imposed by the government and years of low-cost prices for Indian consumers. For Idea’s rival, Bharti Airtel, which had announced plans in April 2020 to restructure their business, separating the mobile business from the digital and infrastructure units. At the time of the announcement, Airtel had suggested that this reorganisation would help the company’s digital business to grow more easily, without being shackled to its embattled telecoms unit. Last week, however, Airtel announced that the implementation of the government’s reform package means that the restructure is no longer necessary, suggesting that the existing, combined structure remained “optimal” for the business. The turmoil of the Indian telecoms market dates back to 2016, when Reliance Jio first appeared on the scene, offering incredibly low prices that their primary rivals could not hope to match. The resulting price war saw Indian customers enjoy some of the lowest mobile data prices in the world, but quickly drove the industry towards consolidation, including the creation of Vodafone Idea – a merger of Idea Cellular and Vodafone India – in 2018. By this point, however, Jio was already the runaway market leader, with Idea and Bharti Airtel struggling to compete in the wake of Jio’s cheaper price plans. The situation was only exacerbated when a longstanding dispute over AGR fees was finally ruled upon by the Indian Supreme Court, ordering the sector to pay billions of dollars in overdue fees to the government. Market leader Jio had by far the smallest sum to pay and quickly made the payments, leaving Airtel and Idea to languish under the weight of the enormous payments. It should be remembered, however, that Airtel’s position has become somewhat more stable of late. It too was offered the chance to convert its interest into government equity but choose instead to repay the fees incrementally as previously agreed. Idea, by contrast, continues to fall both in terms of average revenue per user, overall revenue, and subscriber numbers, with around 19 million customers jumping ship in 2021. Thus, while the government investment will surely be enough to keep Idea afloat, whether the company can once again rise to a competitive level remains unclear. Want to keep up to date with the latest developments in the world of telecoms? Subscriber to receive Total Telecom's daily newsletter here Also in the news: Since you're here... ...the Telecoms industry is characterised by constant change and evolution. That's why it's crucial for telecoms professionals to keep up-to-date with what is happening. Join 35,000+ of your peers and sign up to our free newsletter service today, to be in the know about what is going on. PLUS, as a member you can submit your own press releases!