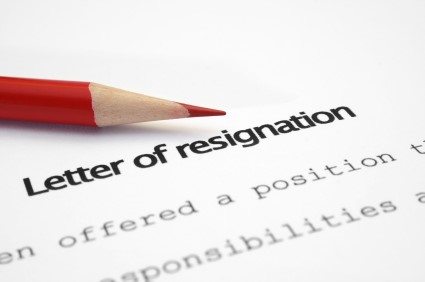 Iain McPherson will leave his role as CEO of Countryside immediately, after the housebuilder’s operating profits in the final quarter of 2021 more than halved compared to the year before. The Group’s adjusted revenue fell to £249.8m from £363.8m, while profits slumped from £36.6 to £16.5m. John Martin, Chair of Countryside said: “Iain McPherson has led Countryside through a challenging period, including the Covid pandemic and has clarified the Group’s strategy, which is to focus all of our resources on our market-leading Partnerships business. I would like to thank Iain for his unwavering commitment and dedication to Countryside as leader of our business in the South and subsequently as Group CEO and to wish him every success in the future.’ Iain McPherson said: “It has been an honour to serve this great Company. I have worked with many talented colleagues, and I expect them to drive the Company from strength to strength.” The Board will conduct a thorough process in the search for a new CEO and whilst that search is underway John Martin, Chair, will stand in as interim CEO. During this time, he will conduct a review of each of the Company’s developments across every region to ensure that each site is being developed in accordance with the plans set out during the investment process. Meanwhile, Peter Lee has been appointed to the Board of Countryside as Non-Executive Director, with effect from 21 January 2022. Peter is a Partner at Browning West, an investment firm that focuses on long term investments in great businesses and which is one of Countryside’s largest shareholders. He will also join the Nominations Committee. John Martin, Chair of Countryside said: “Peter and the Browning West team have engaged actively and positively with the Company and the Board has been impressed with their long-term orientation and deep understanding of Countryside’s business. Peter has an impressive track record in public market investing and really understands value creation. We are delighted that he has agreed to join the Board and confident that he will make a significant contribution to our Board deliberations.” Peter Lee added: “I am excited to be joining the Countryside Board. Browning West has made a substantial investment in Countryside because we believe the Company has strong competitive advantages and tremendous long-term growth prospects. I look forward to working closely and collaboratively with my Board colleagues to ensure that Countryside can capitalise on its considerable potential.” The Company and Browning West have entered into a Relationship Agreement which clarifies the obligations of both parties in respect of Peter’s appointment as a Director of Countryside Properties plc. The Relationship Agreement includes, among other things, an undertaking that Browning West will not requisition (or propose resolutions at) General Meetings of the Company, circulate statements to shareholders or seek to remove Directors from the Board. The Company will announce the appointment of other Non-Executive Directors as searches are concluded over the coming months.